The Campaign to Change Direction

“We must change our culture if we are to succeed in saving lives and ending suffering. We must come to accept that mental health and mental illness are elements of the human condition – just as physical health and disease are.”

Dr. Barbara Van Dahlen, Founder and President of Give an Hour 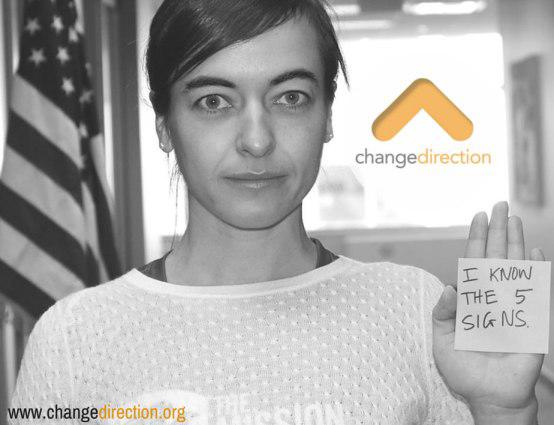 We couldn’t agree more and this is why we're proud to be a founding member of, and on the steering committee of, the campaign to shine a spotlight on mental illness. Did you know that:

Are you ready to join the pledge to know the five signs of emotional suffering and to change the story surrounding mental health?